Of the over 110 projects exhibited at SciFest@LIT 2016, the top prize on the day went to Kalin Foy and Ciara Coyle from Colaiste Chiarain Croom for their project, ‘To design and manufacture wireless trailer lights’. The runner-up prize went to a team from John the Baptist Community School, Hospital with their project on ‘Educating the Youth of Ireland about Farm Safety’. .Picture: Alan Place 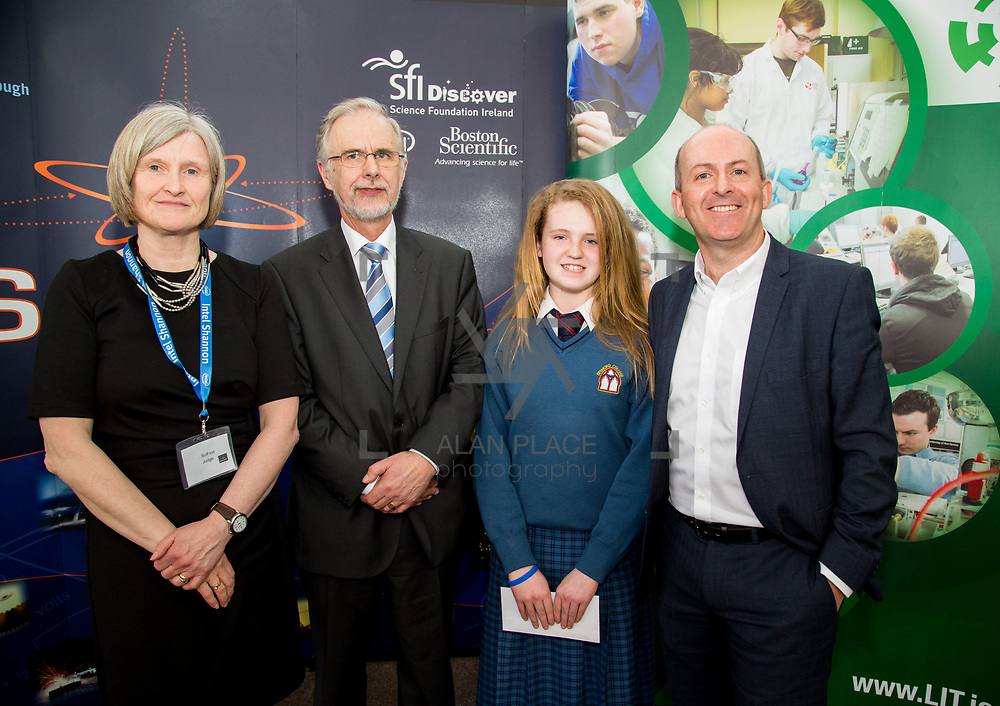