19.09.17.
LIT has launched its Culture Night programme, which features a partnership with the Pigtown Food Series for Limerick’s first Pig Parade - led by a giant pig - as well as a feast of film-related activities at LSAD in Clare Street, including animation, Claymation, green-screen demonstrations, digital painting and stop motion.

The Pig Parade – led by a giant pig made by LSAD graduate Emma McNamara – will see children and families parade up through Cruise’s Street before finishing in the Milk Market, which hosts a special Culture Night event. Picture: Alan Place 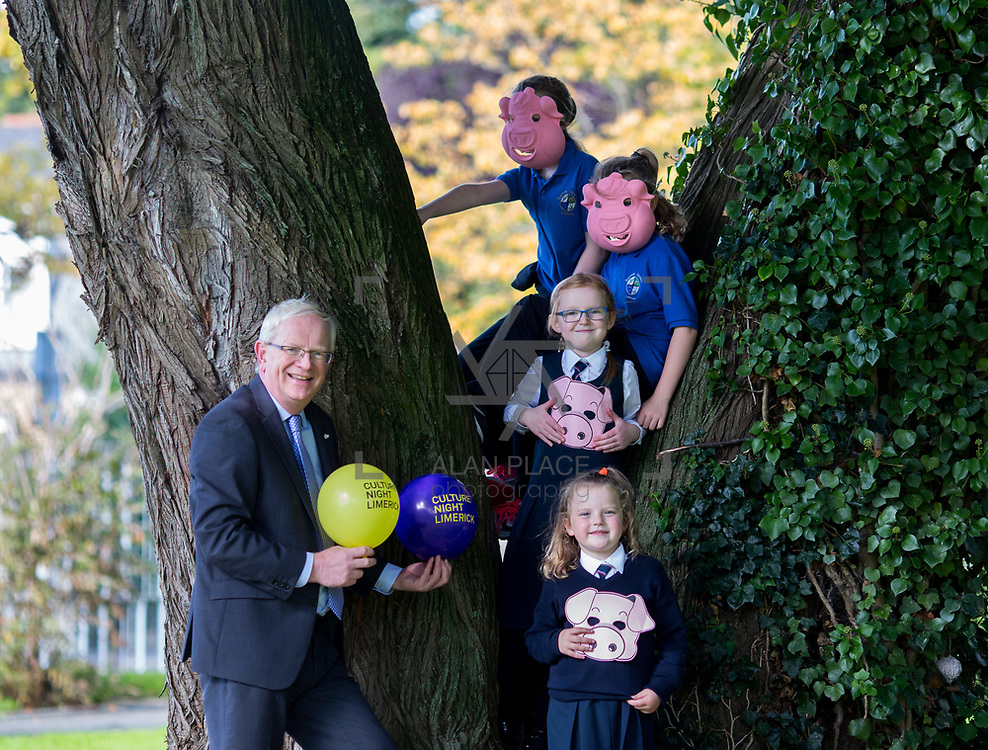